Oriental medicine Traditional Chinese Medicine (TCM) and TCM Gynecology Acupuncture have been effectively treating women’s health issues for over two thousand years. TCM looks at the body as a whole, not just the symptoms present, which can help the body stay in balance, therefore preventing future health issues. Some of the conditions that can be treated are:

In view Male and Female Fertility,reproduction can be negatively affected by high stress levels, overwork, poor dietary habits, lack of sleep, and lifestyle choices. It’s important to make sure that all areas are addressed for the best outcome, not just for conception, but also throughout the pregnancy and afterwards. Some ways in which Traditional Chinese Medicine helps Male and Female Fertility are:

Acupuncture is based on the theory that vital energy (or “qi,” pronounced “chi”) flows through the body along certain pathways. Acupuncturists try to balance this energy and restore health by stimulating specific points along the pathways with thin needles. Although it has been a staple of Chinese medicine for some 5,000 years, acupuncture has gained acceptance in the American medical community only in the past few decades.

In 2002, a team of German researchers discovered that Fertility Acupuncture significantly increased the odds of pregnancy among a group of 160 women who were undergoing IVF treatment. Forty-two percent of the women who received acupuncture got pregnant, compared to 26 percent of those who didn’t receive the treatment. The researchers speculated that Fertility Acupuncture helped increase blood flow to the uterus and relax the muscle tissue, giving the embryos a better chance of implanting.

Other research does suggest that acupuncture is effective in reducing stress. Since stress has been shown to interfere with getting pregnant, it makes sense that reducing your stress through acupuncture could theoretically improve your odds of conceiving. Some women find acupuncture helpful to cope with the stress they feel about trying to conceive.

Acupuncture may also help male infertility. A few studies have shown that regular treatments significantly improve sperm counts and motility (the strength with which the sperm swim).

To be truly effective, though, Fertility Acupuncture treatment would need to increase a man’s sperm count over the threshold needed for conception — a minimum of 10 to 12 million moving sperm per ejaculate. And the men in these studies didn’t get up to those levels.

However, new research shows that acupuncture can significantly improve the quality and health of sperm. In a study published in Fertility and Sterility in 2005, researchers analyzed sperm samples from men with infertility of unknown cause before and after acupuncture treatments. They found that acupuncture was associated with fewer structural defects in sperm and an increase in the number of normal sperm.

Most experts believe that we need larger and better studies, ideally random and double blind, using fake needles for some patients and real ones for others, in order to truly know whether acupuncture is effective. In some of the studies mentioned above, the patients and health care providers knew that acupuncture was performed, so the studies weren’t “blind” and the success of the treatment might have been due to what’s known as the placebo effect. Perhaps it was the patients’ belief in acupuncture — rather than the acupuncture itself — that accounted for the treatment’s success.

However, in the end it doesn’t matter that much whether the success of acupuncture is a placebo effect or not. The bottom line is that acupuncture is relatively safe, and if it improves fertility — even if it’s only because you think it does — it may be worthwhile.

The best first step to treating any fertility problem is to contact a specialist. If you do decide to try acupuncture, look for a certified acupuncturist, many of whom are also medical doctors. 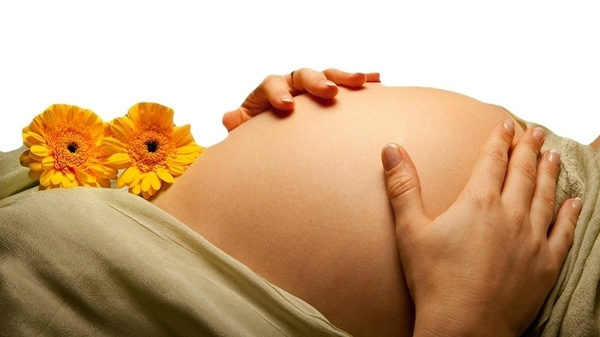